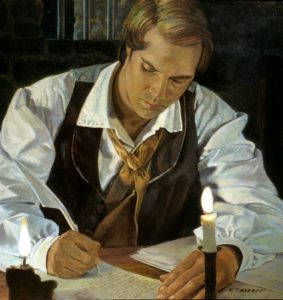 How Did Joseph Smith Tell the Story of His First Vision?

Joseph Smith–History Insight #14 Joseph Smith was influenced in many ways by his time and culture. He spent his teenage years growing up in western New York’s so-called Burned-over District, which saw not only intense religious revivals and spiritual fervor but also an outpouring of books, tracts, newspaper articles, and 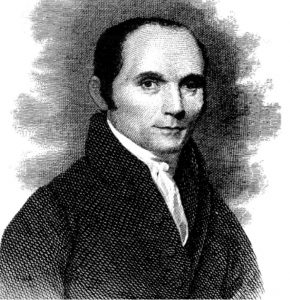 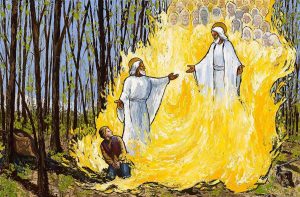 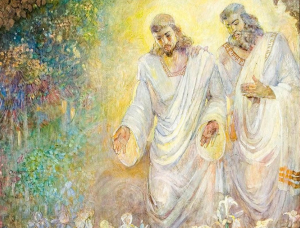 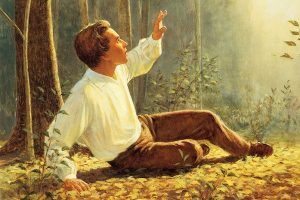 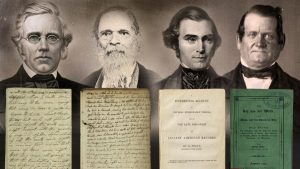